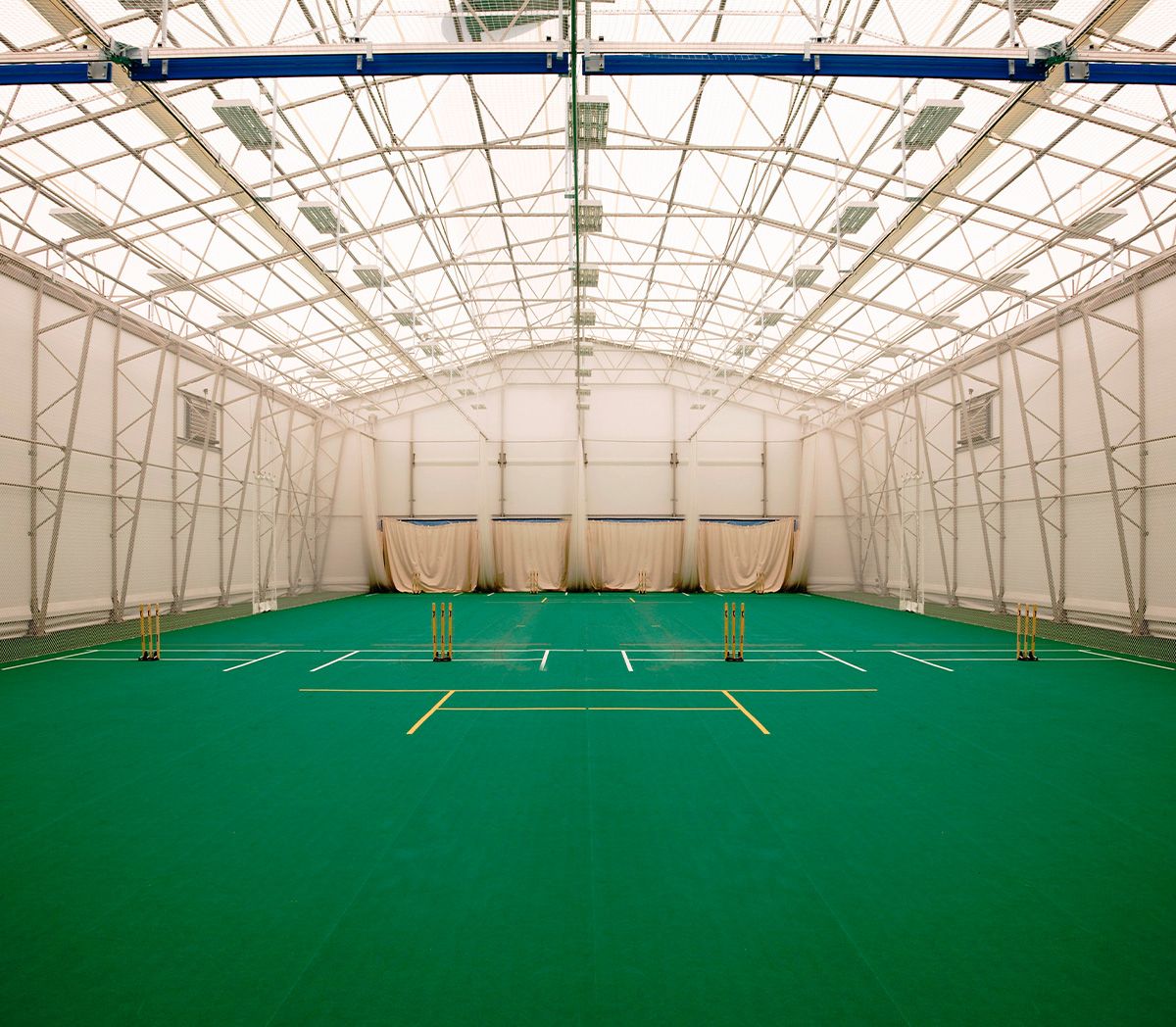 A cricket facility for all seasons

All cricket clubs aspire to an indoor training facility and that aspiration was to become a reality for Eversley.

The club wanted the best their money could buy; a structure with lighting, flooring, and netting, all of a superior standard. If they were going to do it, they wanted to do it right. 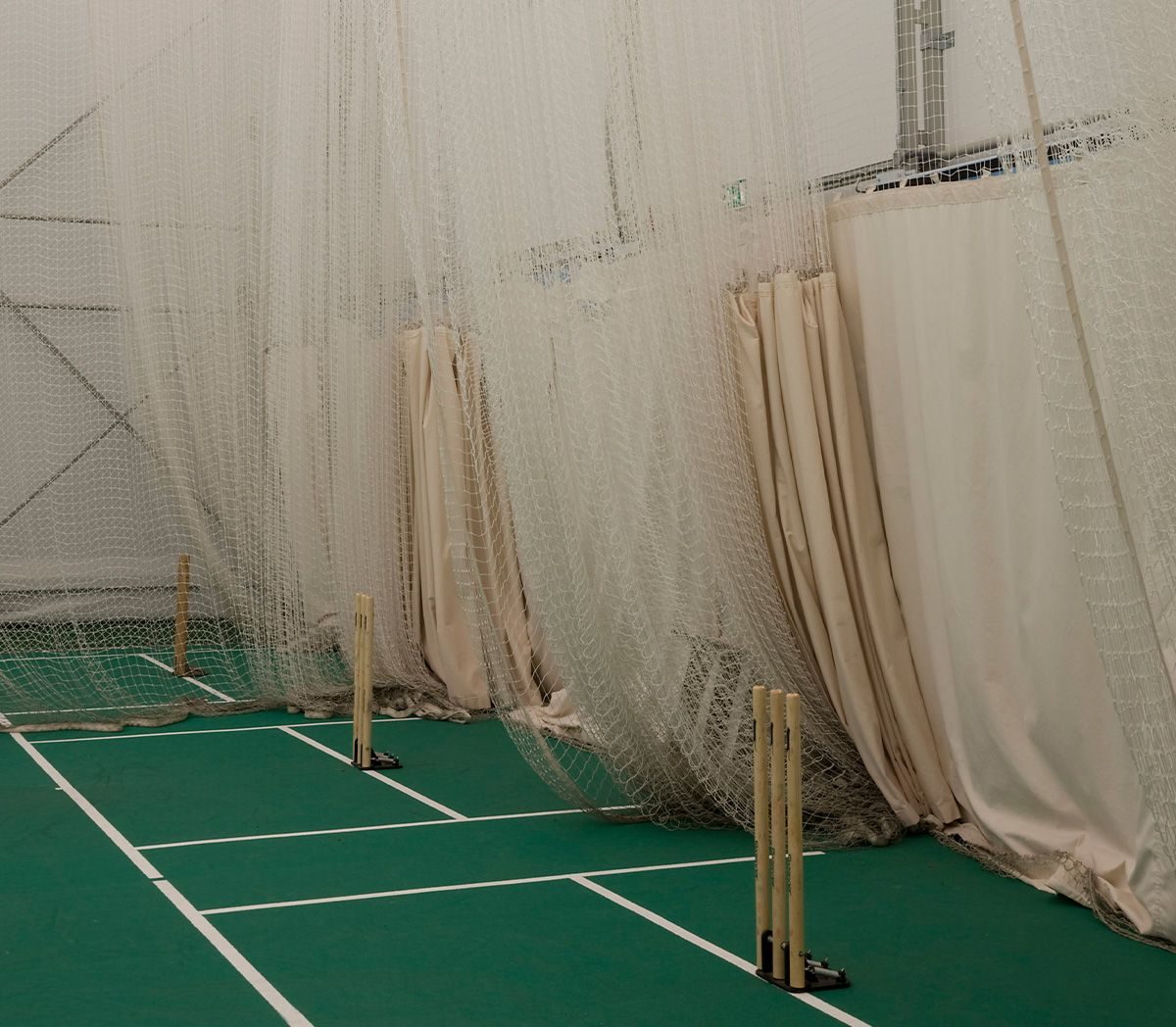 A value for money solution

From a financial standpoint a traditional brick build was unachievable, so the search commenced for an alternative.

It was the tensile refurbishment of the Ageas Bowl, formally the Rose Bowl in Hampshire, which prompted the team to investigate the benefits of clear span tension membrane buildings. 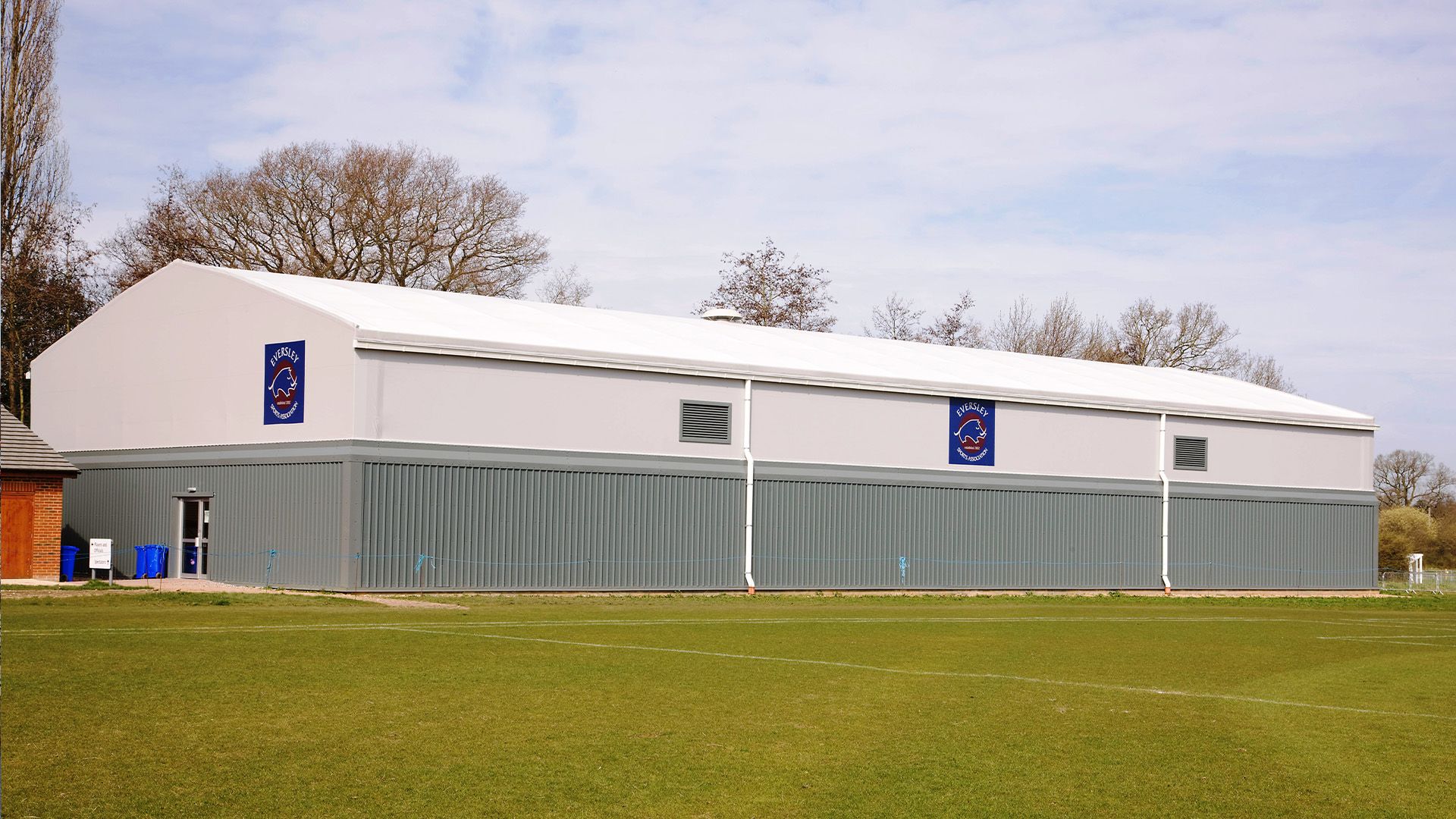 Bowled over by what they saw

The club visited other sites supplied, erected, and fit out by Collinson and were impressed by what they saw and heard. After working with the Collinson team to figure out the best specification for the Eversley project, an order was placed for a structure 42m x 22m x 6.5m.

Once completed, Eversley quickly began to reap the rewards of such a prestigious facility. The four lane facility accommodates training November through to April. Unlike the previous year when abysmal weather through May and June hampered play, rain was no longer an issue. Members were even able to host matches in the internal centre cage.

Indoor facilities are few and far between. The savings made by choosing a Collinson building rather than a traditional build made our dream a possibility, a possibility that we as a club made a reality, and we will continue to go from strength to strength.

"With an ever-increasing number of Eversley-based youngsters representing district and county levels, it is only a matter of time before one of them goes onto national honours." 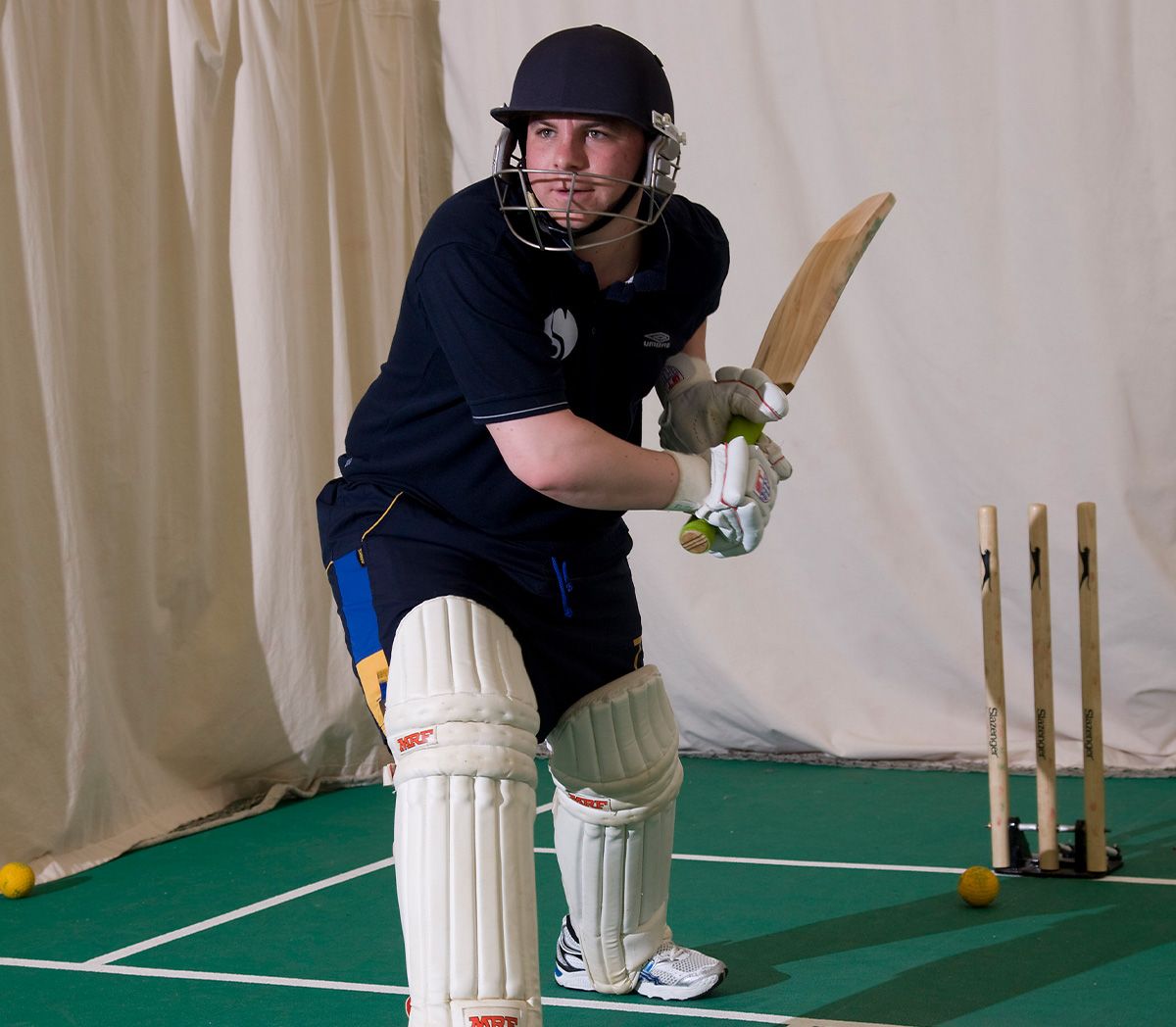